The Same But By Different Means 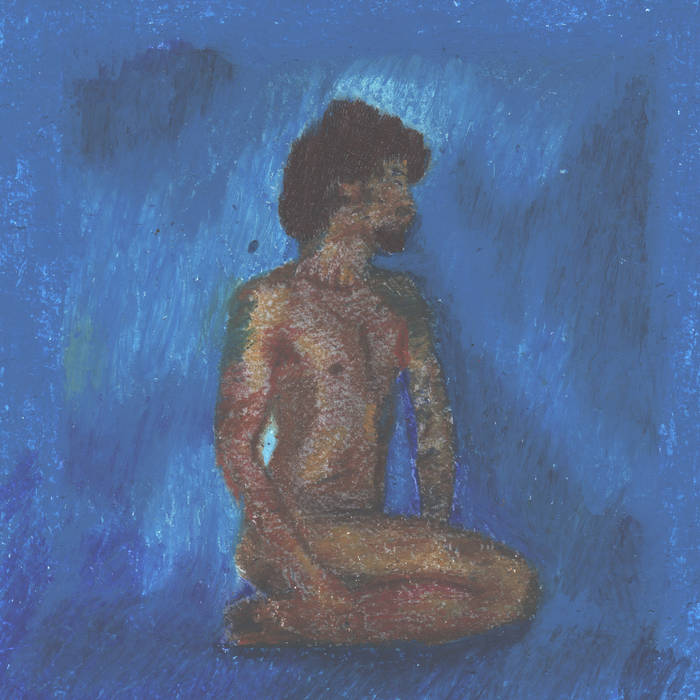 kelly archer Fully convinced this album is a work of genius. Yves threads together genres ranging from D'Angelo like soul, Iron and Wine-esque indie folk and ambient explorations using curious field recordings seamlessly. So many favorites across this album. Well done! Favorite track: Into the Forefront.

audrey macdonald. Beautifully haunting album. Hands down one of the best releases of 2019. Favorite track: Out of the Blue, Into Both Hands.

Andrew Jervis Yves' music is beautiful and unique, it falls between so many different cracks you just gotta' dive in. Interview here: bandcamp.com?show=317. Favorite track: That Don't Make It So.

Yves Jarvis is a clean slate, a recasting of Montreal-based musician Jean-Sebastian Audet. Audet previously created under the name Un Blonde, a name which he says was, at one point, all he wanted.

But of course, things change. “Now I’m at a place where I feel like when I hear it, I don’t like it because I don’t identify with it at all,” he continues. “I knew I needed something that I could identify with.” Each aspect of Audet’s work is immensely personal, and Yves Jarvis reflects this literally. Yves is Audet’s middle name, while Jarvis is his mother’s last name.

He is thrilled to announce his new album The Same But By Different Means, to be released on March 1 via ANTI- Records and Flemish Eye Records in Canada.

Each of Yves’s albums is informed and driven by a colour; it is both a visual and thematic palette that reflects and refracts intentions. Un Blonde’s 2017 album Good Will Come To You was yellow, which Audet cites as his favourite colour. It is, for him, the colour of the daytime. Blue, the colour of The Same But By Different Means, is less endearing.

“Blue is more so the colour that I think is imposed on me,” he remarks quietly. “Where the last record was the joy of the morning, and optimism, this record is the pain of the night before sleep. I find it so painful before sleep, and this midnight blue is what this whole world is. The night is just completely imposed and weighing so heavily and this is a much more difficult realm to walk around in, texturally.”

But with The Same But By Different Means Audet continues to create music that is at once warm, haunting, and unfamiliar while remaining singularly inviting and kind—a mélange that reflects both comfort and its counterpart. Good Will Come To You was celebrated universally for the things that make Audet’s work compelling: careful folk noir, tender R&B flourishes, pillowy vocal beds that somehow seem to neither begin nor end, and a punkish ambivalence towards saccharine melodics that traditionally dominate the previous three structures.

These same qualities are present across The Same But By Different Means, a record that builds a delightful, imaginative framework from which to explore what it means to be Yves Jarvis. Songs on the record range from 14 seconds long to over eight minutes. The record’s title is itself a step further: with each new project, Audet adds a word to the title. “This year is my transition into Yves Jarvis where I’m not only widening the scope, but deepening the picture altogether.”

Bandcamp Daily  your guide to the world of Bandcamp

Featuring interviews with the mighty Haitus Kaiyote and genre-busting L'Rain.